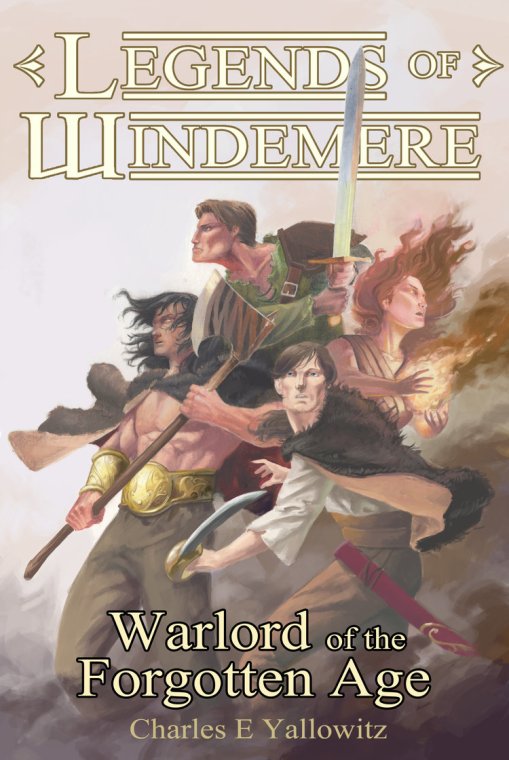 Thank you to R. Tran for hosting this guest post and helping me promote my latest release, Legends of Windemere: Warlord of the Forgotten Age.  This is the final book of my fantasy adventure series, which has spanned 15 volumes.  That’s a long adventure, so you can imagine all the twists and turns.  At least there better be some because you can’t go straight as the griffin flies in something this massive.  So, here are a few tips that I hope will help anyone else who is going to tackle such a project.

Again, thank you to R. Tran for hosting this post and I’m looking forward to swinging by the comments.  Please feel free to check out or help spread the word about Legends of Windemere: Warlord of the Forgotten Age.  Enjoy the adventure. 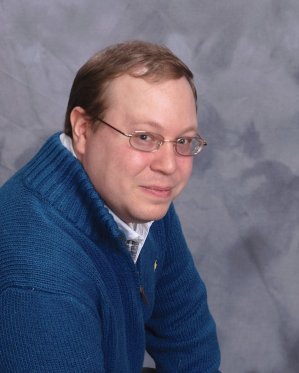 Charles Yallowitz was born and raised on Long Island, NY, but he has spent most of his life wandering his own imagination in a blissful haze. Occasionally, he would return from this world for the necessities such as food, showers, and Saturday morning cartoons. One day he returned from his imagination and decided he would share his stories with the world. After his wife decided that she was tired of hearing the same stories repeatedly, she convinced him that it would make more sense to follow his dream of being a fantasy author. So, locked within the house under orders to shut up and get to work, Charles brings you Legends of Windemere. He looks forward to sharing all of his stories with you, and his wife is happy he finally has someone else to play with.

Catch the rest of the LEGENDS OF WINDEMERE on Amazon!