Normally I don’t mention the company I work for specifically. However, this week they were the next in line to cut hours and staff in the pharmacy department. The trend started several years ago. It was small at first with a few cuts here and there. The first major cuts happened at Kroger stores. The company laid off or forced pharmacist to accept less hours and or less pay or resign. The staff also lost benefits at that time. Shortly after Walgreens followed suit telling pharmacy managers to cut hours of pharmacists and techs alike all while reducing the managers hours. Once again it was a mandatory cut. This week Walmart cut over 1000 employees from their pharmacy staff across the US. They said it is preparation to restructure.

I was one of the lucky ones. I was allowed to keep my job and the 64 hours a pay period that I am scheduled at. The catch? I have to float more to other stores. Ok I can deal. I thank my luck stars because there are very few jobs available where I live at the moment. To find a new job I would most likely have to move.

It left me wondering how in the h@ll did I get here. I have an undergrad degree and a doctorate in pharmacy. That’s 10 years of college under my belt. For most of the other pharmacists it’s still 6. So how did pharmacy get here?

It’s a simple ratio problem. When I graduated there were probably 1.5 -2 jobs maybe more for every pharmacist. Now the situation is more than reversed. There are probably 3-4 pharmacists for every job. Once colleges and universities saw a need for more pharmacists over 15 years ago they began opening schools and accepting more students. Why not? It was great income for them and students were coming in droves. Soon the quality of students dropped off, but the schools kept opening and enrolling. Each and every bright eyed kid had dollar bills stamped on their heads.

Too many pharmacists are just one piece of the puzzle though. Pharmacies are getting reimbursed at a lower rate all the time. Some prescriptions they barely make money on and others they lose on. They are also losing major contracts because of initiatives put into place with Obamacare. Under certain regulations if patients don’t take specified classes of meds consistently they lose their insurance contracts. That means less profit for the pharmacy and makes the employer less willing to shell out money on payroll.

The sad but true problem is this is not only affecting pharmacists but patients as well. Every hour that is saved by a company in payroll means that the remaining employees have to work that much harder to pick up the slack. Patient safety is put at risk every time a technician or pharmacist is distracted, rushed, pressured, or just plain overworked. Each script is now a potential error and it’s irresponsible that any company puts profit over safety. This however is the new industry norm. 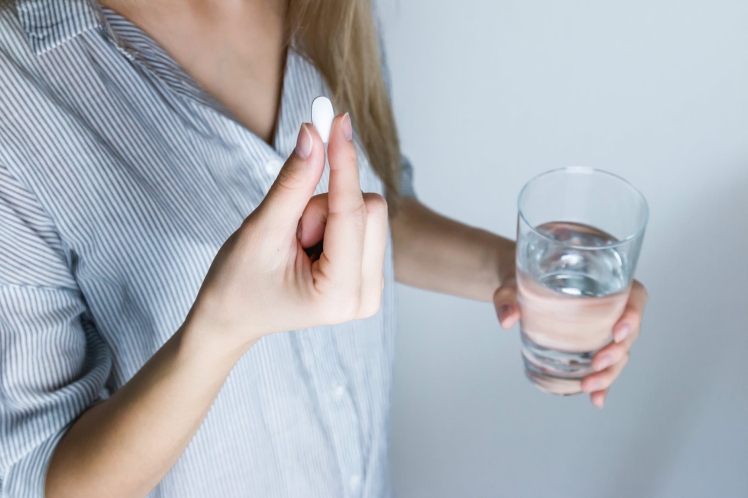 As it stands today the profession I love is now overrun with a mixed bag of pharmacists. Patient care and safety is suffering from overworked staff. Jobs are few and far between with pay falling below what I made ten years ago as a new grad. I keep telling myself just give it 10 years and it should balance out. Then another class matriculates that was bigger than the one that graduated and I wonder how long it will take for this generation to realize the golden pharmacy ticket is now a big IOU. I come home from work and think “I went to school for 10 years for this.”

Still I’m thankful to have a job that I love in this ever turbulent field and hope one day things will change.

2 thoughts on “I Went to School for 6 Years for This?”