The crappy thing about divorce is the false hope that all the fighting is over. Well guess what if you have kids it’s far from over. If you have a bitter ex like mine they are now a pawn in some evil scheme to torture you with. Unfortunately, the ones that suffer are the kids.

My ex filed paperwork to modify custody last August and were still in court arguing about it. Yep you heard me right August of 2019. Of course we hadn’t been divorced a year yet and we’d dealt with the change in his job status in our divorce decree but somehow it didn’t matter. Three lawyers later, much drama, a ton of money, some lies to spice things up, and extra motions to keep me in my toes and were still in court almost a year later.

Everyone is tired of it, well except maybe my ex. He apparently has the money to burn. He should since he got a huge pay increase and hasn’t had to pay any extra child support for the last year but that’s tied up in court too. Or at least it’s supposed to be if my first lawyer did what she was supposed to. There’s a reason she’s not my lawyer anymore.

My point really is that my kids are stuck in the middle used as pawns by a dad who just wants to make their mom miserable at every step. Why you ask? Because I left, and because I found someone new. I chose a better life for me and more importantly for my girls.

When I decided to leave it wasn’t just for me. It wasn’t for me that I finally grew a back bone. No what gave me the final push to straighten my spine and say I’m worth something was my girls. I didn’t want them to think it was normal for a man to tell his wife how fat she was or how bad she was at cleaning a house or how any food he didn’t want to eat that day was “goulash”. I was content to be alone rather than have them hear that every day. I also wanted them to know that normal families and healthy marriages aren’t based on people ignoring one another. They don’t consist of selfish individuals who put their needs above others.

My ex still doesn’t understand that. He still plays the blame game. I have admitted all my wrong doings and believe me there were plenty on my end. I was so hurt at the end I did things I’m not proud of. I have apologized to him and made things right with God. I only hope now that he can do the same. I pray for him and hope he can move on.

If you find yourself in the middle of a heated divorce think about your kids. They are what’s important. Your ex is just that, your ex. You are leaving for a reason. The fighting is supposed to stop with the end of the marriage. I know it’s easier said than done but for everyone’s sake try to let things go.

My boyfriend asks me all the time why I don’t hate my ex. I tell him this. I have forgiven him for what he’s done to me. It’s what he does to the kids that I get angry about. But honestly, he’s not worth hating. Hate rots your soul. It’s an ugly festering thing that makes you someone you don’t want to be.

Sorry for the long ramble but I hope it helps someone; even if it just lets you know you aren’t alone. 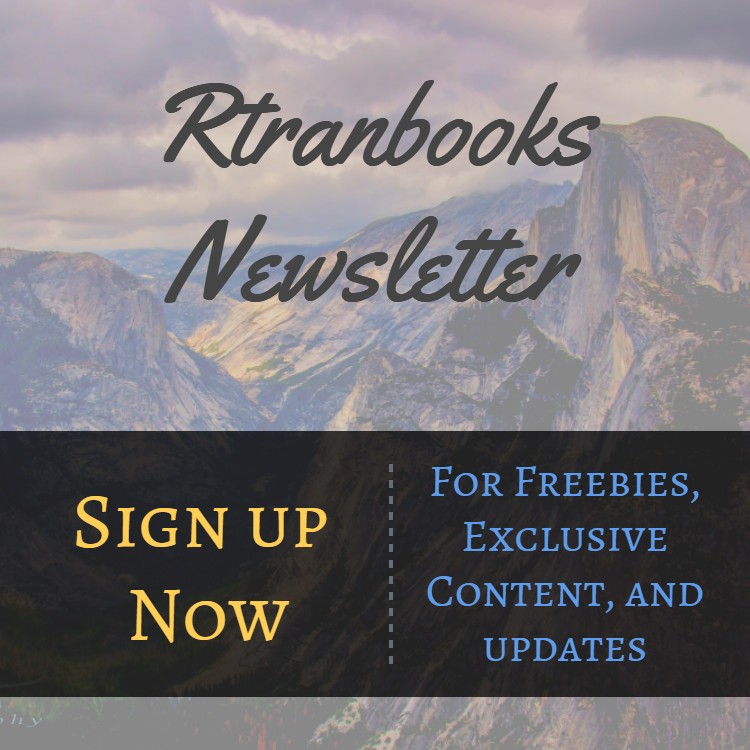