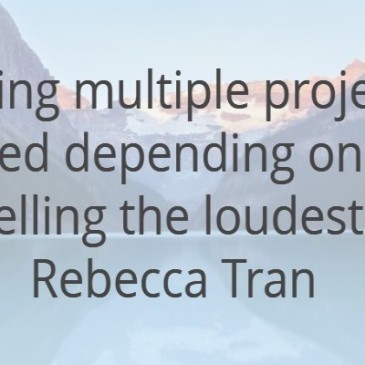 A female dragon content to be alone. The future lead of the Hopi dragons. Asking the American Dragons for help will change their lives forever…

Makya Rivers is the future lead of the Hopi dragons. Relentlessly hunted for centuries for their land and otherworldly abilities, the tribe’s number of dragons is now dwindling. When he turns to the American Dragons for help and meets Liv, his beast begins behaves strangely. It’s like she has a magnetic pull the dragon can’t resist. The more Makya tries to ignore it, the more restless his beast becomes. Will Makya discover the reason behind his dragon’s behavior before it’s too late, or will his denial cost him everything?

Liv McCloud vowed only to date the strongest dragons. It was what led to her failed relationship with Hunter and why she is alone now. Liv doesn’t mind, though, she is happy to be alone, that is until she meets Makya Rivers. Her dragon knows instantly; he is their mate. Too bad, he doesn’t. Liv’s dragon is sure of it, though, and does everything it can to force them together. Liv is overly cautious, though, worrying about everything that could go wrong. The last thing she wants is to lose her last chance at love. Will Liv’s patience win out, or will her dragon takeover?

Primal Instinct is the third book in The Dragons of the South Series. It builds a loving relationship between two complicated people. Don’t worry, there is plenty of steamy love scenes and action to round out the story. Warning: There is a scene of gore that may be unpleasant to some.

(Delayed for a total Re-write)

Spoiler Alert! Do not Read if you have not read the first two books

Mara Coranyda was pleased with the life she and her family built. The land was at peace, and her oldest daughter Cahira was climbing the ranks among the Shiori warriors. When Cahira is stolen by dragons and taken far beyond the northern shores, it all becomes a nightmare. To get her back Mara and Kess will have to brave unknown peril, vicious dragons, and their desperate queen. Will they rescue Cahira before she’s lost forever or will the dragon queen destroy them all?

Princess Cecelia and the Terrible Tantrums

This is the working title to my first children’s book. I never thought I would write children’s books because I thought they had to have some kind of lesson and would be too complicated. It turns out I was right. However, I was telling my girls a bedtime story because I didn’t want to read one and they thought it was funny. So I decided to write a couple of them down. Hopefully I will publish the first one in the next few months.